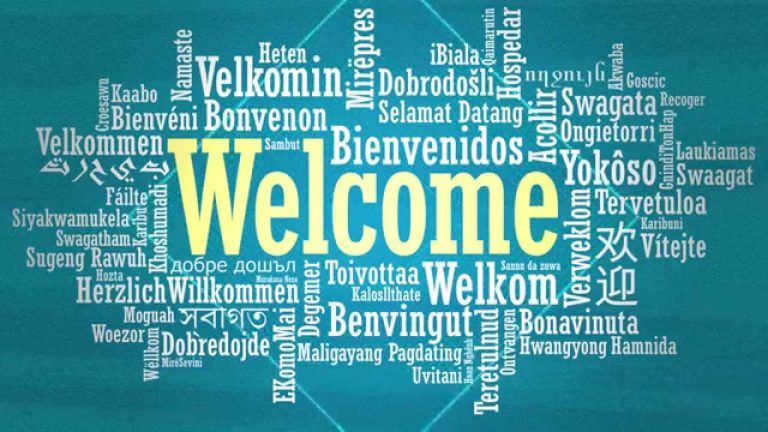 SEStran is pleased to announce the membership of our new Partnership Board, we very much look forward to working with them all towards the vision for the development of a transportation system for South East Scotland that will enable business to function effectively and provide everyone living in the region with improved access to healthcare, education, public services and employment opportunities.

The Elected Board Members nominated by our eight member councils are as follows:

Our first meeting with our new Board is on the 11th of August details for which can be found by using the link or by visiting our ‘Meetings‘ page.